There are certainly worse things to spend your money on than a pension; after all, it can help you enjoy some kind of retirement.

Yet it isn’t something that many people think about, or even engage in. In 2012, when the government introduced auto-enrolment for pensions, just 34% of people under 30, 54% of people in their 30s and 62% of the over 40s had a pension in place, according to figures from the Pensions Policy Institute.

While auto-enrolment has significantly increased participation in pensions, people still don’t really know what they’ve signed up for, and there are more options available beyond the plan you’ve been – or will be – automatically signed up to. In fact, there are so many options available that it can be a bit overwhelming. There are also tax benefits and implications for pensions that you really should know about.

I don’t want to tell you which pension you should go for, but I do want to explain how the tax benefit applies between the two main types of pension: occupational and private.

Remember: the government want people to save for their retirement, so the public purse isn’t over-stretched. Therefore, you will get a tax benefit when you put money into a pension. There are two ways this works depending on the type of pension.

Occupational pensions are run by employers. Your employer will take money from your wages and put it into your pension plan.  That money will come out of your salary before tax is calculated on your wages.

If someone is a higher rate taxpayer, it gets a little more complicated. If they put £100 into a pension, they don’t pay the 40% rate of tax on that £100 – they would have received £60 if it stayed in their pay packet.

What HMRC is effectively doing is extending your basic rate band by the gross amount of your pension contribution. So taking our example above, if the taxpayer pays £80 into their pension, HRMC will add £20 to it, so the gross amount will be £100. This means that for that £100 of income they are paying 20% tax rather than the 40% tax they otherwise would have paid. They will be putting £80 into their pension plan, but then their overall tax bill be £20 less, so the net cost to the tax payer will be £60, the same as if it was an occupational plan.

Nick Craggs worked in practice for a number of years gaining a wide breadth of experience, from preparing accounts of small sole traders to auditing multimillion pound businesses. He specialises in teaching AAT at First Intuition.

Brought to you by 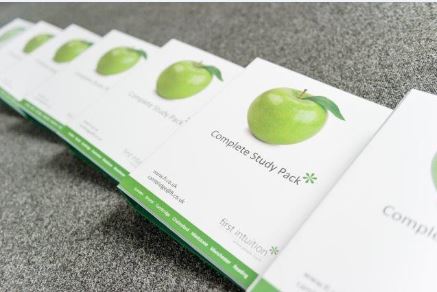